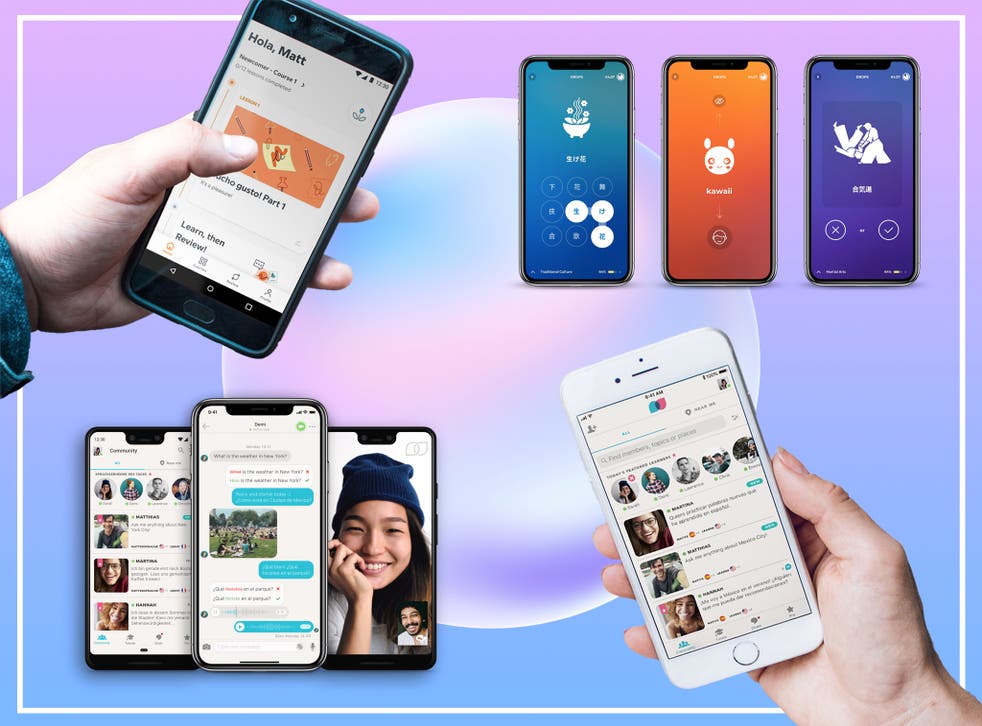 One of the few positives to have come out of the pandemic has been that growing numbers of people are starting to learn more foreign languages. As a result of an increase in spare time, we have seen even notoriously mono-lingual countries like the UK getting hooked on language apps.

Duolingo is one of the most famous language learning apps, and the US brand behind the app said that downloads of Duolingo rose 67% in 2020 compared to the previous year. It’s almost ironic that people would be keen to learn foreign languages at a time when many were unable to leave their own homes, but it has revealed a hidden hunger for speaking in languages other than our own mother tongue.

Language learning apps have only been with us for less than a decade, and as such, there is still relatively little in the way of empirical studies to show how effective they actually are in helping us learn another language. However, a report by Michigan State University showed that language learning apps like Babbel could be effectively used to increase oral proficiency in languages such as Spanish.

However, the onus is still on the individual to put in the time and effort required to effectively use such apps to learn the language. Plus picking the right kind of app from the many different kinds of software such as Busuu, Duolingo, Rosetta Stone and Babbel can require a fair amount of effort. As such, there are growing numbers of people who find effective language courses on makemesmart.com as a way of getting an extra level of support in learning a new language.

Reasons for the language learning revolution

There are numerous factors behind the recent burst in enthusiasm for foreign language learning. Before the pandemic struck, people usually wanted to learn foreign languages for travelling abroad. This was done in the hope that everything from ordering meals in restaurants to asking for directions in foreign cities would be made easier

However, in the post Covid-19 era, it seems that we are learning foreign languages for a variety of different reasons. Many people are downloading apps like Duolingo as a form of extra support for learning languages in schools. Plus the act of learning a new language can also be a way of embracing a foreign culture in a way that you can do without even having to leave your home.

Then there are those people who download language learning apps so as to help them as a form of ‘brain training’. This is because there are numerous cognitive benefits of learning a foreign language that include increased alertness, greater powers of concentration as well as an increase in emotions such as empathy.

Plus it has to be said that many people like learning new languages simply for fun. The fact that language apps like Duolingo have touches of ‘gamification’ in their interfaces means that you can learn languages in a way that is far removed from the classroom. By collecting points for using the app daily and playing language learning games, it has made the whole concept of speaking another languages enjoyable rather than simply yet another task.

The best language learning apps are also extremely customisable. This means that there are no fixed rules about how often you have to use the app, and you can also select certain features that you want to focus on. So that whether you are wishing to improve your knowledge of written French or oral Spanish, the app can simply be customised to help you in this respect. All of which suggests that language learning apps could enjoy sustained popularity long after the pandemic.