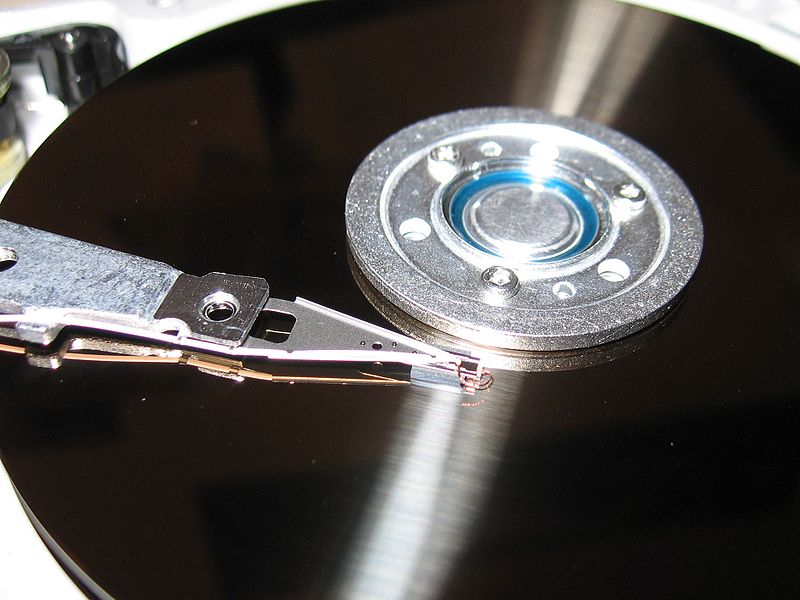 Whether you realize it or not, magnetism is a massive part of a few extremely advanced technologies that make a significant difference in the world. We know what magnets are. Many of us have them on our refrigerators to hold recipes, pictures, notes, etc. A lot of us played with magnetic blocks when we were kids or had the magnetic alphabet on the fridge. However, they’re used for much more advanced things too.

Let’s take a quick peek at a few critical technologies that feature magnets in a crucial role.

This is an example of magnets and magnetism being utilized in the field of medicine.

Technology of this nature is a sort of medical imaging that utilizes magnetism along with a large part of the water in the body to produce extremely detailed images of structures and tissues. For example, with a herniated disc MRI, you would be able to see detailed images of the spine and tissues surrounding it. These images have extreme contrast and allow the doctors involved to look at assorted tissues in the region in question more accurately.

The hard drive is a major part of any type of computer. Magnetism just happens to be the indispensable part of how they work. A hard drive utilizes disks that are composed from a magnetic material. These are known as platters, and they are what store the information. Then, you have an electromagnet that’s in the read and write head that writes the data on to the disk. It does this by magnetizing small portions of the disk that are called sectors. They do this in one of two directions that indicate either a 1 or a 0. This is known as longitudinal recording.

Then you have perpendicular recording, which is done by magnetizing the computer’s platters perpendicular to the actual platter, allowing more data to be retained in the same physical size. This allows for large hard drive capacities.

MagLev trains use a technology that might bring massive alterations to how we travel in the not-too-distant future. They use magnetism, which allows them to sort of “float” with no friction above a special type of track, which means they travel faster and more efficiently. MagLev trains can reach speeds of over 300 mph. They’re also more energy efficient than many other types of travel.

Typically, MagLev trains use a magnetic track that repels magnets that have been placed where they would normally have wheels. This allows it to hover over the track. There’s a traveling magnetic field that propels the train forward. It takes a small amount of external force in order to initially get the train moving, but then once it reaches a set speed, the magnetic force keeps it going.

Magnets, as you can see, are used in everything from toys for children to everyday objects we all use. They’re a staple in science experiments when we’re in school and are even used to get people from one place to another. On top of that, they’re prevalent in how the earth rotates (magnetic poles) and how people navigate (compasses). To say that the world would be a different place without them would be a massive understatement. Finally, We just wouldn’t be where we are today without that innocent-looking little circle of black stickiness that’s holding the recipes on your refrigerator.