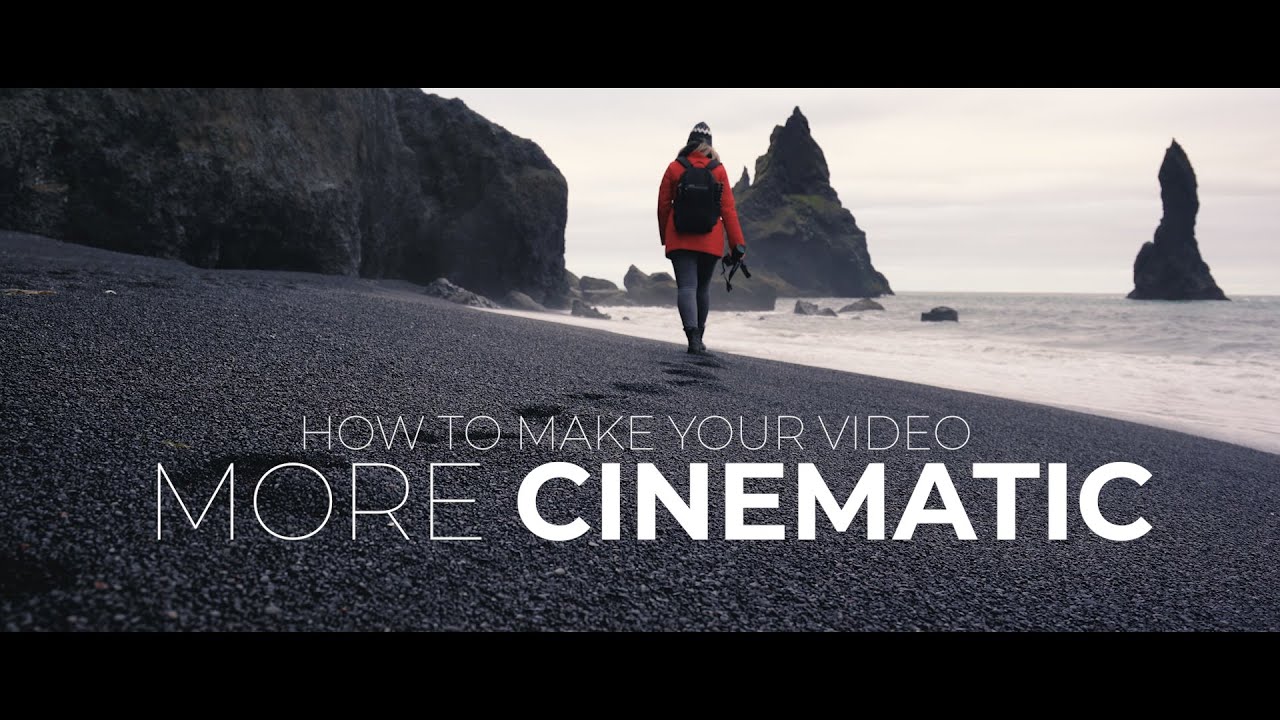 If you are planning to do a photo or video shoot, you will know that simply choosing the right camera isn’t enough. If you want your shoot to look more aesthetic and cinematic, there are many more factors that will go into this.

Online videos are especially the latest rage now, with 82% of consumer internet traffic being taken up by them. So how do you plan a shoot that will make your viewers and audience repost and share by the second? Here are a few tips to make your shoot look more cinematic.

Fps refers to the frames per second. For a good cinematic shoot, it should ideally be 24 fps. Not only does this resemble the frame rate that you normally view with your eyes but your viewers will also have a much easier time understanding the shoot.

If your delivery is any frame rate other than 24, say 48 or even 60, the film won’t look good enough. This is because the human eyes have been naturally accustomed to viewing videos at 24 fps through hundreds of films that we see. In gaming, 60 fps might look good but in cinematic shoots, go for 24 fps.

Very few things are as striking and cinematic as shallow depth of field. In case you don’t know what depth of field means, it is the part of the frame that is in focus. An iPhone camera, for example, has a really wide depth of field.

This makes it incredibly difficult to get a few things out of focus. On the other hand, a DSLR camera can easily blur things that are not in focus. If you wish to make your montage look cinematic, you need to go for a shallow depth of field so that you can properly blur out a few things in the background.

When it comes to editing cinematic videos, how do you get the job done? This is where a cinematic crop can be useful. This is one of the easiest things that you can do to enhance your videos and look just like a filmmaker.

So if you can crop the view and convert it from just a standard widescreen to an ultra-wide ratio, the entire shoot looks much more beautiful. It takes a bit of practice but the effort is worth it.

For fast-paced shoots that will take the audience by storm, it’s best to use drones. This is especially true if you want to take shots from overhead angles. Confused about where to find the best-quality drones? Don’t worry, we have you covered.

DJI drones account for more than 70% of the entire drone market, which makes them the clear leader and the first choice for customers. From popular TV series to movies, DJI drones have been used widely in the entertainment industry. You can purchase some of the best DJI drones from Officeworks.

If you want to capture videos at a fast-paced football game, zooming is fine. But when it comes to cinematic shots, it’s not that great an idea to keep zooming in. In modern cinema, there are very few examples where zooming in looks good.

So it’s best to avoid that entire thing. Instead, you can use a technique known as dollying, where you actually move the entire camera towards the subject of focus. The end result is much more beautiful and pleasing to the eye because there are no jerky or zoomed-in movements.

This is one of the most essential tips for a good shoot. You don’t always have to purchase expensive lighting equipment to make your film look more cinematic.

A simple LED light and a 5-in-1 reflector will do the job well. For cinematic shoots, less is more in terms of lighting. So use this tool wisely and make the number of bulbs or lights as less as possible.

If this is your first time making a shoot more cinematic, don’t worry. It takes practice and patience to create wonderful footage and with time, you will also become a pro at these shots!