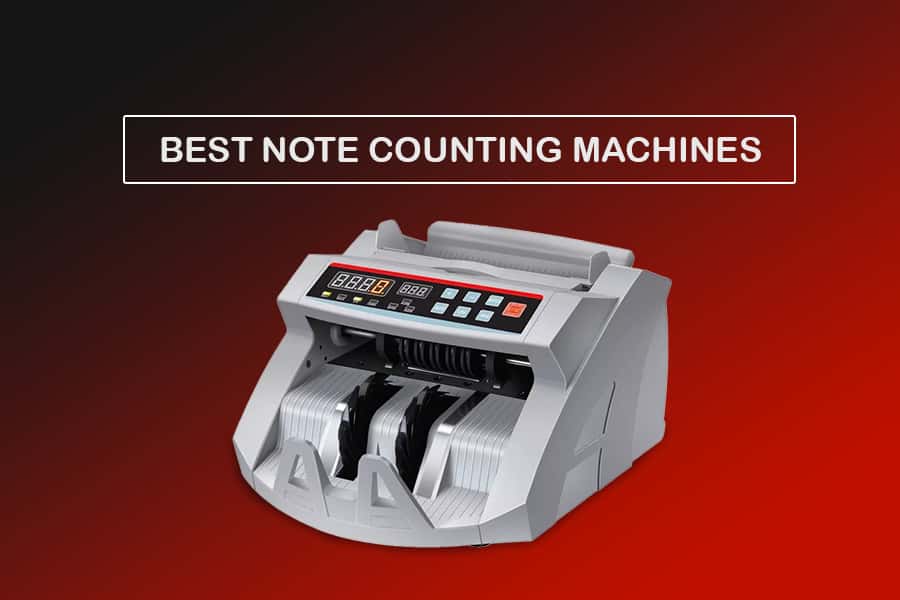 When choosing a money counter machine to check currencies in the bank, you will probably take those factors into consideration, including quality, service, as well as warranty. Since currency counting is of great significance in many commercial fields, especially in banks, what you need to do is to find a machine that can satisfy all the demands for the bank. In addition, it should also equipped with advanced counterfeit detection sensor to ensure 100% accurate counting and protect your business from loss in the banking context. Based on all of these, we strongly recommend that you should take RIBAO BCS-160 into account.

RIBAO BCS-160 is a banking-oriented commodity made by Ribao technology (USA) inc., which has been producing cash handling equipment for many years. Being able to sort the banknotes based on denomination, face and orientation, it is defined as a two pockets bill counting and sorting machine, which is more suitable for banks or business owners who need to deal with heavy duty money counting and sorting work. Meanwhile, benefiting from CIS (contact image sensor technology), it is also suitable to conduct counterfeit detection. Besides that, owing to the uniqueness of currencies in banks, the mixed denomination value counting function provides its users with a clear breakdown of quantity, denomination and value, as well as a serial number list for tracking.

Compared with other products, RIBAO BCS-160 contains a relatively comprehensive counterfeit detection function, which is not only equipped with contact image sensor technology (CIS), but also possesses other functions, including UV, MG, and IR. Due to the large scale of currency circulation, the performance of the banknote counting machine must be improved constantly. Therefore, RIBAO BCS-160 will satisfy the demands of banks in the modern business environment.

As we have already mentioned in the introduction part, RIBAO BCS-160 is developed with different sorting features to detect and authenticate the cash in detail. Its sorting functions can be carried out in terms of denomination, value, fitness, and orientation. Apart from that, some of these features also facilitate the detection of counterfeit money.

RIBAO BCS-160 is an advanced version with two pockets when checking currencies. Compared with the original one-pocket version, which always stops counting when you sort a stack of mixed bills, this two pockets money counter will never stop counting since the reject pocket can hold the unwanted banknotes. In that cases, it is called non-stop money counting machine, hugely boosts money handling efficiency and saves your great time in bank.

In conclusion, RIBAO BCS-160 is an optimal choice for banks where the performance requirement of money counter is relatively high, because this machine has a diverse range of functions in sorting and counterfeit detection. Based on these factors, it will also greatly save your precious time and become a necessity for banks nationwide.