Throughout the ages, architecture has played a really important role, with different styles evolving over time. From the elaborate spires and decorative features of the Renaissance to the Brutalist period where concrete, which had previously been hidden in the building industry, became an architectural feature in its own right, it’s a fascinating subject. Many countries have their own architectural styles that are unique and cannot be found anywhere else in the world, making them a fascinating subject for photographers.

Photo sharing websites are a great source of images of different types of architecture and buildings make a great subject for those just starting out in the world of photography. This is not least because  they are easy to find, don’t move and there are plenty of them.

Here are our top five examples of famous architecture we would love to photograph. 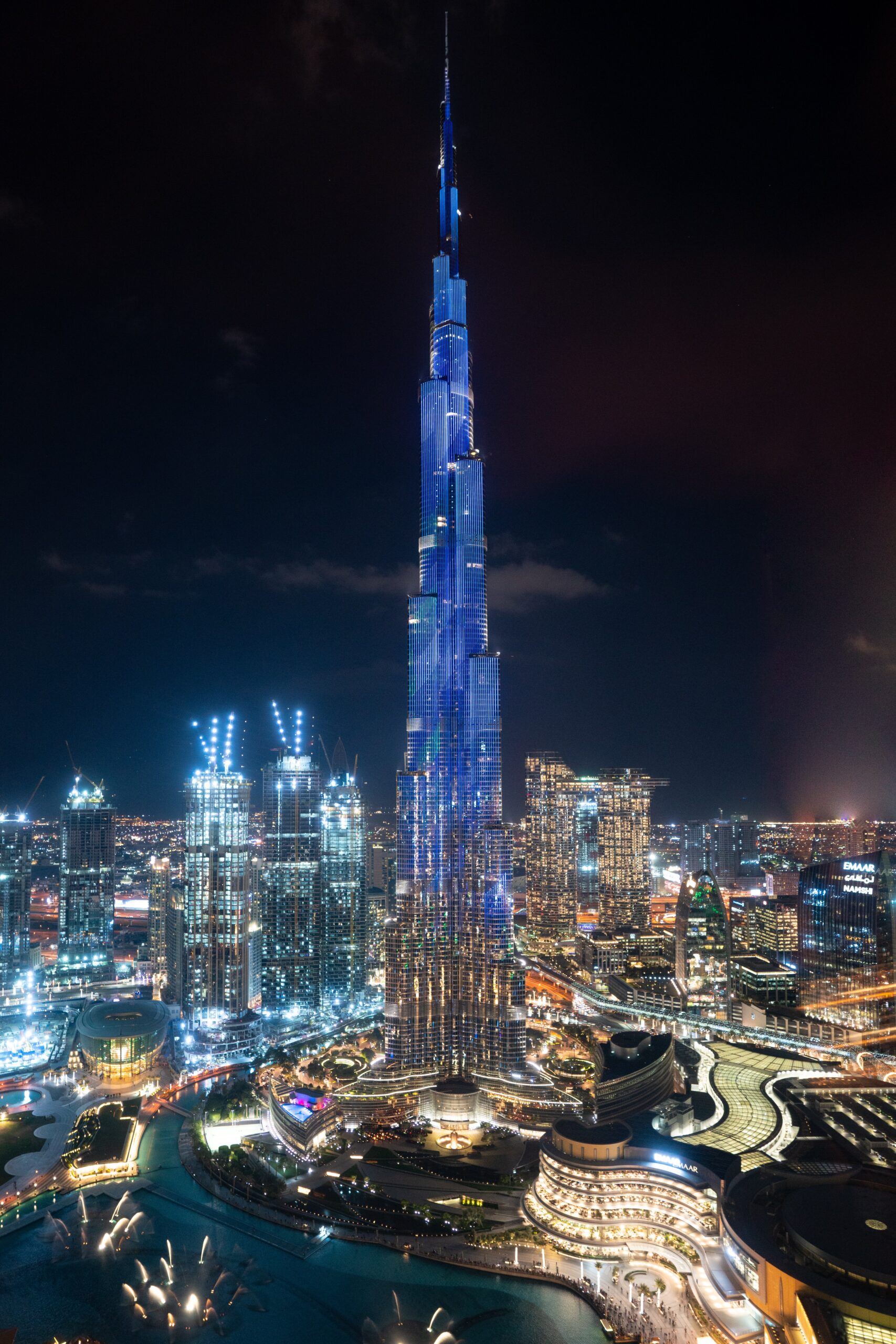 The tallest building in the world, the Burj Khalifa stands at 828.9 meters high and towers above the cityscape of downtown Dubai. This magnificent skyscraper is a modern architectural masterpiece.

Construction began in 2004 and six years later the 160-floor building. The building was created by an American firm and is a multi-use building housing restaurants, a hotel, office space and residential apartments. It is also an incredibly popular tourist attraction thanks to its numerous observation decks.

The Great Pyramid of Giza 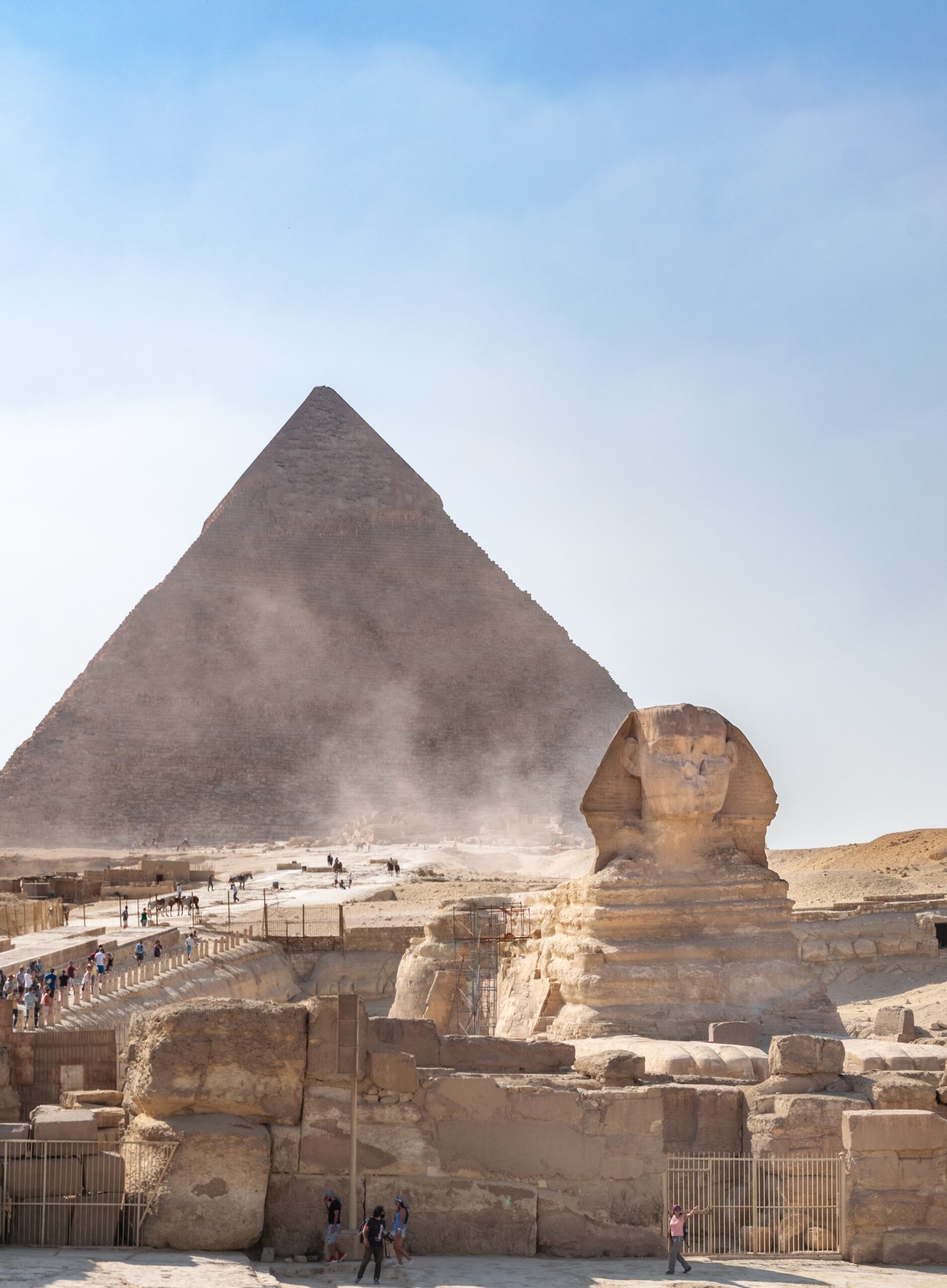 One of the seven wonders of the world, the Great Pyramid of Giza, in Egypt, is the biggest surviving pyramid. It was built between 2580 and 2560 BC and is an incredible piece of construction. The pyramid stands at 138.8 m tall having lost several metres over the years due to erosion and weather. The setting and the sheer ingenuity of the Pyramids make them one of the most visited tourist attractions in the world, and worthy of being on any list of important architecture.

As a bonus visitors to Giza should also consider taking plenty of photographs of the Sphinx of Giza, another masterpiece. 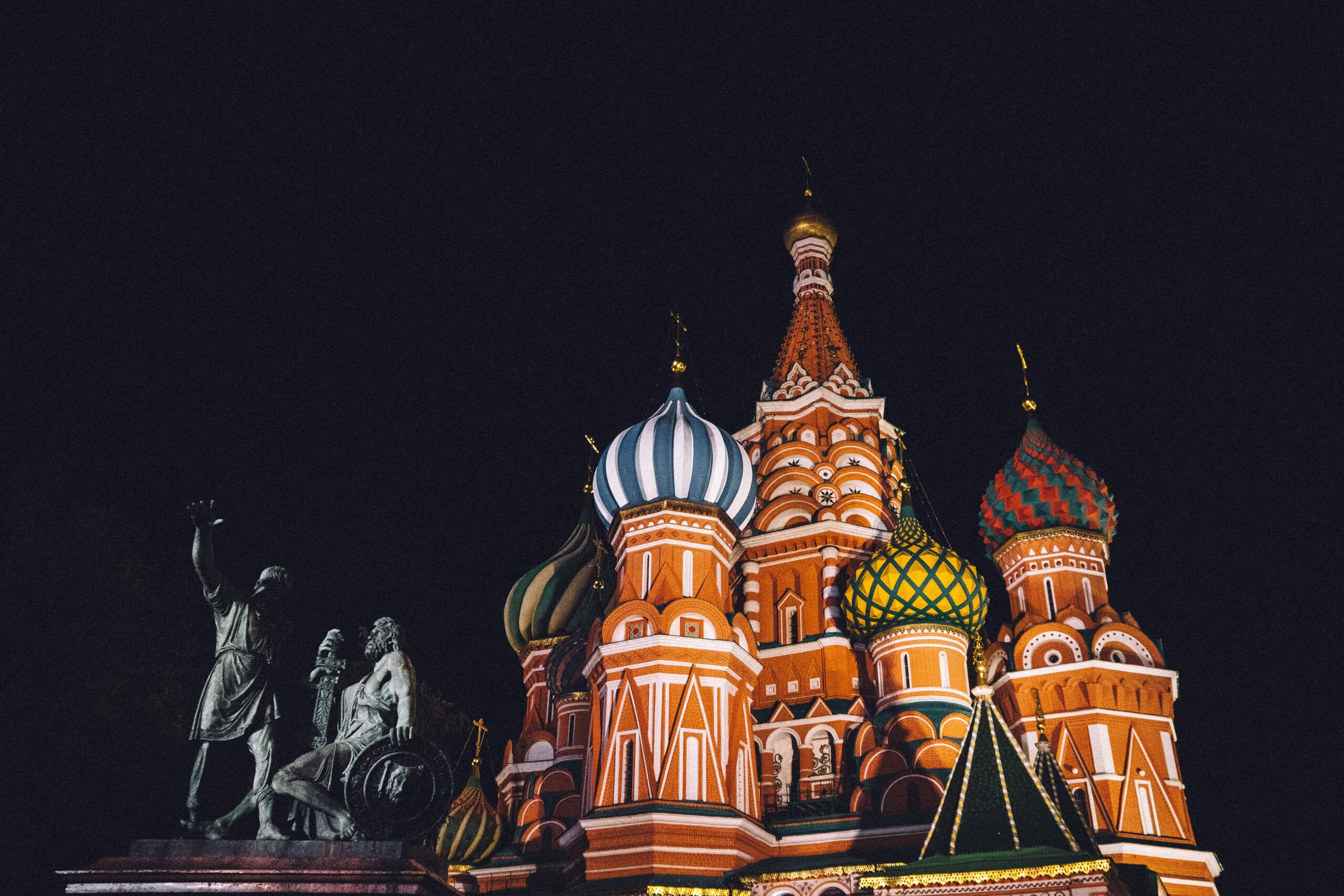 The most visited tourist attraction in Moscow, St Basil’s Cathedral is instantly recognisable. This candy-coloured and rather garish building features multiple domed turrets that have been shaped to resemble the flames you might see in a bonfire. It is located just outside the Kremlin gates (a rather unusual piece of architecture in its own right) and is the geometric centre of the city.

The cathedral was built between 1554 and 1560 during the reign of Ivan the Terrible (Ivan IV) and features numerous unusual architectural features.

The Leaning Tower of Pisa

One of the most unusual pieces of architecture in Europe, the Leaning Tower of Pisa in Italy is famous for the angle at which it stands. The tower began life as an upright structure but during construction it began to lean because the ground at one side is softer. Construction continued, and 300 years after the work started the tower was completed. The current lean in 4 degrees thanks to restoration work. However, it is believed that the tower may collapse completely within the next century. This example must surely be on any list in order to preserve its memory before it is too late. 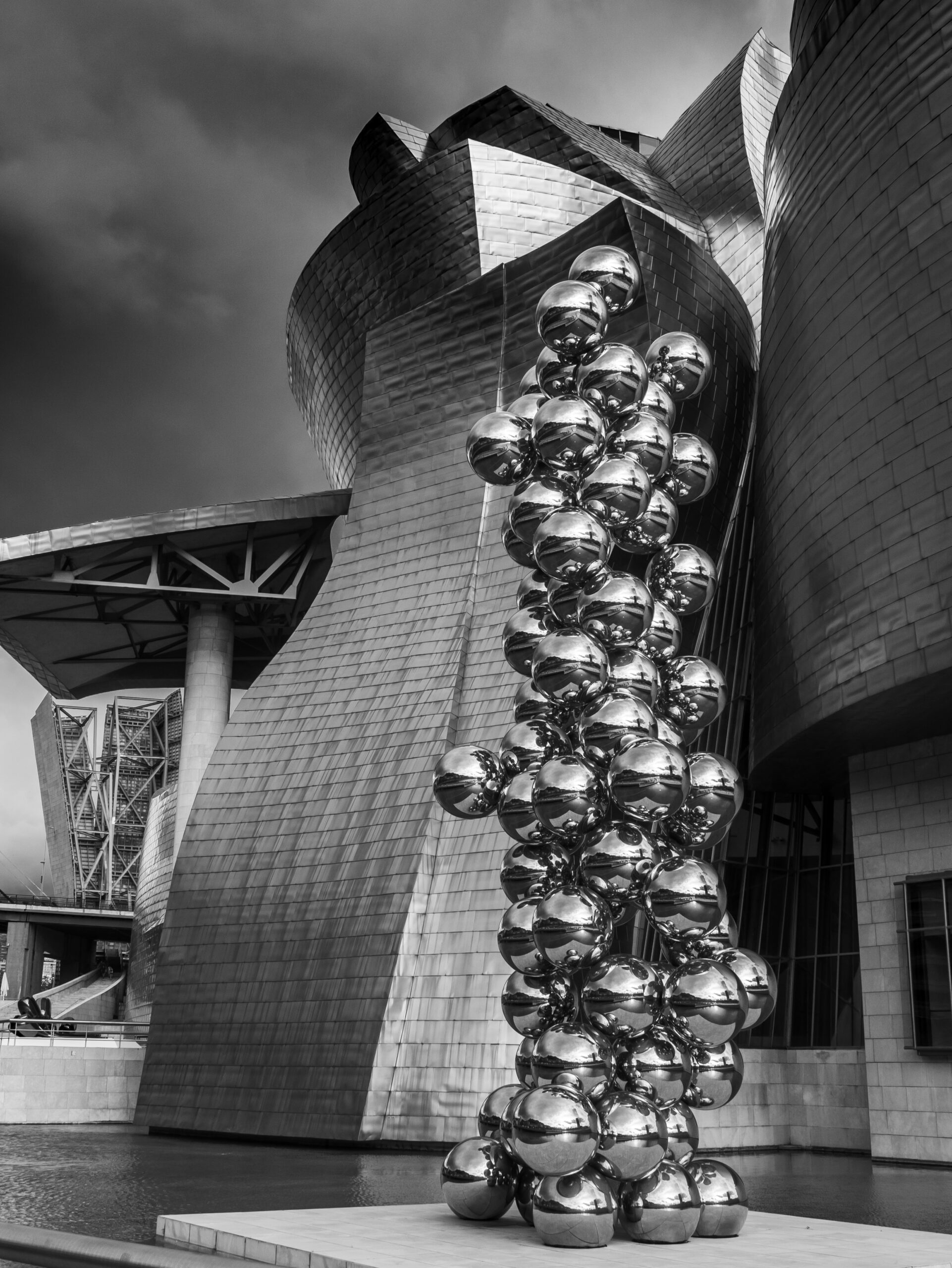 The Guggenheim Museum in New York City is one of those buildings you will certainly look at more than once. Built in 1939, it is part of a UNESCO World Heritage Site. The building, which was designed by Frank Lloyd Wright and is more formally known as The Solomon R. Guggenheim Museum is a perfect example of modern architecture with its simple sleek lines and curved walls. Whilst there may not seem like much to see at first glance this is a fantastic and unusual architectural style.

Buildings can look different depending on what style, angle and camera you use to capture them. Why not experiment with your photography at one of these great spectacles. You’re sure to love looking back on the images you capture.