Spoken by 313 million people around the world, Arabic is one of the most popular languages. with 25 countries claiming it as their official or co-official language.

The language is spoken in varied forms in different regions. Each dialect has its unique pronunciation, vocabulary, and grammatical structures. 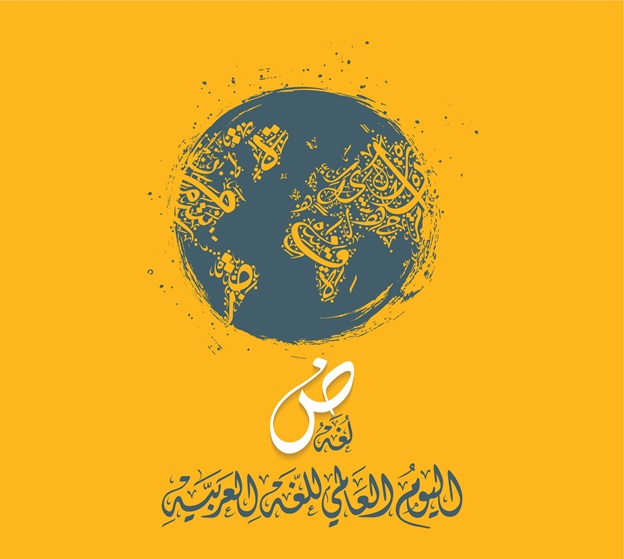 In fact, these are so distinct that speakers from each dialect have trouble understanding others.

For those keen to understand different Arabic dialects, joining online Arabic classes, is the best way to learn the language.

Herein, we are sharing the top 5 spoken dialects of the Arabic language: 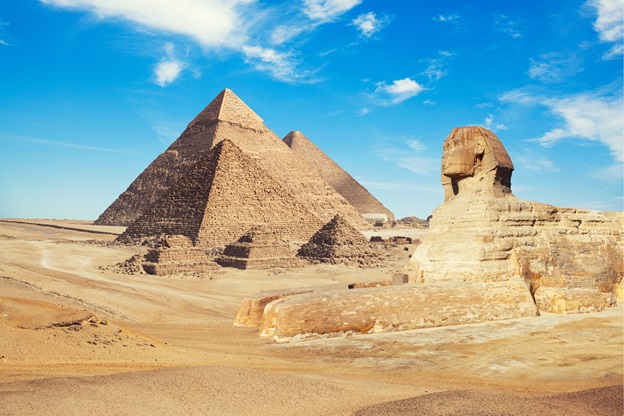 Do you know 51 million people speak Egyptian Arabic, 49 million of whom are native speakers in Egypt?

In fact, the Egyptian dialect is one of the most studied and widely known in the Arabic world, making Egypt the best place to draw Arabic learners.

As the media industry in Egypt is highly influential in the Arab film world, this form of dialect can be heard in movies and TV,

Sudanese Arabic has over 31.9 million native speakers and is spoken across Sudan and in regions of Eritrea.

It is one of the pure and antiquated versions of the Arabic languages.

As Sudan and Egypt are geographically nearby, Sudanese Arabic is somewhat similar to Egyptian Arabic but has distinctive features.

For instance, “what” is pronounced “eh” in Egyptian Arabic, as “shinu” in Sudanese Arabic.

Overall, Sudanese Arabic can be related to Hejazi Arabic in terms of pronunciation.

Widely popular in Syria, Lebanon, Jordan, Palestine, and Israel, Levantine Arabic is spoken by 26.2 million people around the world.

This dialect is mostly used in oral interactions, while many speakers use Modern Standard Arabic(MSA) for writing official documents.

Levantine Arabic has unique vocabulary and grammatical characteristics as compared to other dialects. For instance, as per the location and other social factors, pronouns like “I”, “he”, “she” can take up to 12 distinctive forms.

This language is mostly spoken in Iraq, Iran, Syria, and southeastern Turkey.

As Iraq has a vibrant culture, this dialect also draws characteristics from Akkadian, Persian, and Turkish in its origins.

Also known as West Arabian Arabic, Hejazi Arabic, or Hijazi Arabic is spoken by over 14.5 million people and is famous in the Hejaz region of Saudi Arabia.

This dialect has an urban and rural version. The former version is spoken in the cities of Medina, Jeddah, and Mecca.

While the latter is spoken by the urbanized rural and Bedouin communities.

Apart from the above, there are many more dialects of the Arabic Language.

However, Modern Standard Arabic(MSA) is the most common version used for standardized speech and writing.

The Arab world is quite huge, and its incredible history has given rise to many linguistic versions.