Web3, aka Web 3.0 is the future of the world wide web but not many people understand what it is and how it can benefit them. From a business perspective, limited knowledge is a major advantage to have for companies that do know the potential of Web3 marketing. As we introduce Web 3.0, that advantage will be made apparent. 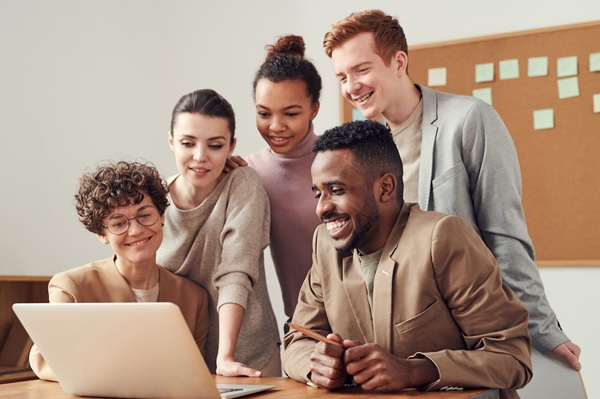 What are the Benefits of Web3.0?

The main benefits of Web3 are centered around the present shortcomings of Web2. It is no secret that the internet is either a secure or a private place for anyone right now. Thanks to larger-than-life companies like Facebook, Google, and Microsoft, online privacy is a thing of the past. Then there is the constant danger of being hacked by any one of the numerous cybercriminals roaming online or infected by one of their numerous malicious programs in silence. Constant and silent vigilance by the center, aka the government, is not something that every citizen appreciates either. Also, we cannot forget that net neutrality is a term that does not mean anything more on Web2.

Web3 aims to alleviate the situation by building a new version of the web that’s powered and secured by block chain. The blockchain architecture will allow for improved anonymity, privacy, accessibility, net neutrality, and cyber security for users. While business and marketing will still very much be a part of Web3, they will not be commercialized to a huge degree. Users will have complete control over their private and financial data as they were supposed to.

What Does It Mean for Marketers?

As we can see now, digital marketing on Web3 will not work in the same way that it works on Web2. Marketing on Web3 will be difficult. It will require the expertise of a Crypto Fractional CMO (follow the link for a guide to what this is), but the conversion rates will be far above anything that Web2 marketing can deliver today. Identified target leads will almost always be willing and highly potent because they are choosing to share the data.

Since Web3 is still very limited in its availability and adoption rate today, most people on Web3 are there with intent. If you can market to identify clients/customers on Web3, the chances of conversion are going to be the highest right now and for a short while after.

When Will Web3 Replace Web2?

Web2 or Web 2.0 is essentially what defines the modern internet as most of us know it today. Web2 completely replaced Web1 or Web 1.0 over the years as its natural successor through technological evolution. However, Web3 is not expected to be a direct replacement for Web2, at least not right away.

It is far more probable that both Web2 and Web3 will exist simultaneously for a long time to come. Web3 will expand the online industry much beyond its current scope, but it will do so without affecting the mature and stable Web2 infrastructure in any way.