The events that took place on September 11 of 2001 can never be forgotten, with a group of terrorists launching a series of coordinated suicide attacks on famed American landmarks which left close to 3,000 people dead and thousands more injured in hospital. 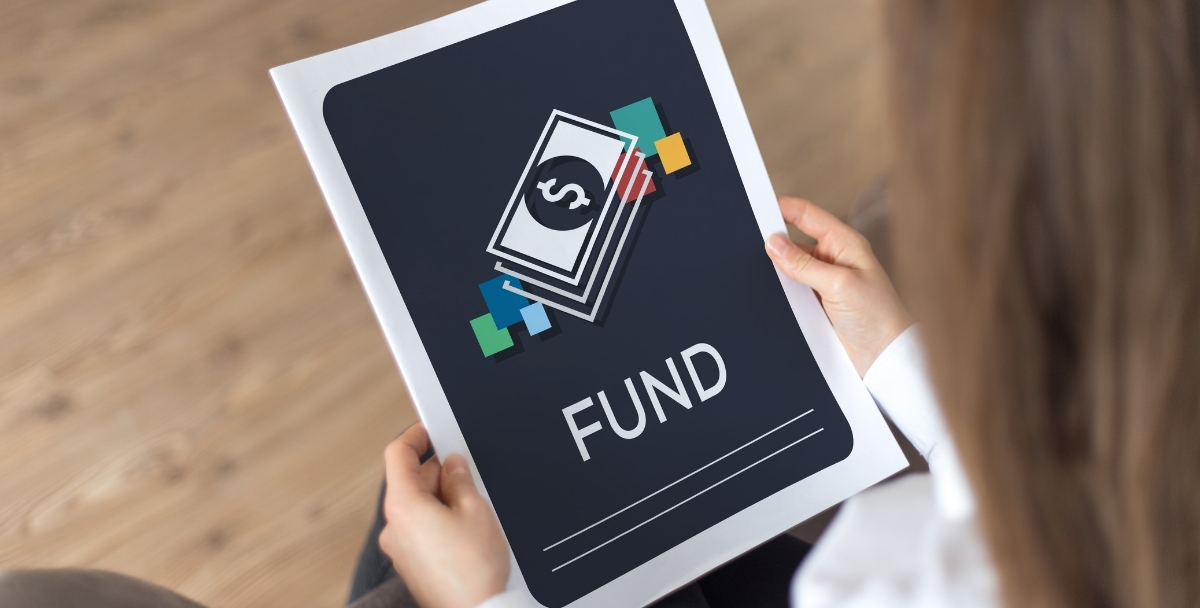 While the damage of that day can never be undone, a fund known as the September 11th Victim Compensation Fund or VCF was established in order to provide some level of compensation to victims of the attack and their families. This guide will look at some commonly asked questions on the VCF.

What Is the VCF?

The September 11th Victim Compensation Fund was created through an Act of Congress not long after the attacks took place. It was designed to protect the airlines involved in the attack, as well as offering some kind of compensation to the people whose lives had been affected so directly, available both for victims of the attack who survived and families of those who died.

Attorney Kenneth Feinberg was placed in charge of the fund and was responsible for developing the various rules and regulations regarding how it would be used and how the actual program would work, with over $7 billion of US government funds allocated for the VCF in total.

The VCF closed down in 2003, but it had to reopen once more in 2011 after studies revealed that those who had been exposed to the dust cloud that appeared in the Manhattan area after the attacks may be at a higher than average risk of many types of cancer and other diseases.

How Does the VCF Work?

In theory, the VCF works in a very simple way. Those who were affected by the events of September 11 of 2001 are able to make claims via the fund, providing evidence that they were present at the time and that the attacks affected them in some way. From there, the claims are analyzed and evaluated, with compensation being paid out accordingly.

In practice, the VCF can be a little confusing and complex to make use of Part of what makes the VCF somewhat complex and difficult to understand is the fact that it’s undergone several changes over the course of its existence, so anyone wanting to make a claim needs to keep up with the latest changes and developments.

For example, at the time of writing, the VCF has undergone changes to its eligibility requirements, offering different ways for claimants to show that they were present in the Lower Manhattan area on or after the events of 9/11. The preliminary claim review process has also been updated in recent times, and different policy aspects have also been altered too.

Who Is Eligible for a Claim with the VCF?

In order to make a claim with the VCF, you need to be officially classed as a ‘victim’ of the attacks. The definition of victim is relatively broad, covering anyone who was present in the Lower Manhattan area at any point between September 11 of 2001 and May 30 of 2002 who either sustained some sort of physical injury at the time or later developed an illness or health disorder associated with exposure to the dust cloud.

What Evidence Do I Have to Provide?

In order to support your claim and ensure that it will be successful, you have to provide supporting evidence to show that you were actually present in the area at the time. There are various ways in which this can be done, and the list of supporting documents is subject to alteration, so it’s wise to make sure that you’re up to date with the latest developments. You may be able to provide papers that show you were living in the area, like rental agreements, or employment records if you had a job in Lower Manhattan at the time.

Do I Need a Lawyer?

It isn’t necessary to have a lawyer to make a claim with the VCF, no. However, it is recommended to seek legal assistance, as a lot of claims get rejected due to insufficient evidence or minor issues when filling out the forms. A lawyer will be able to guide you through the process and prevent these issues from occurring.

The VCF has helped a lot of people get compensation, which can be very useful for medical bills and protecting your family, so if you were a victim of the 9/11 attacks, it’s worth taking the time to learn more about the fund and make your claim.