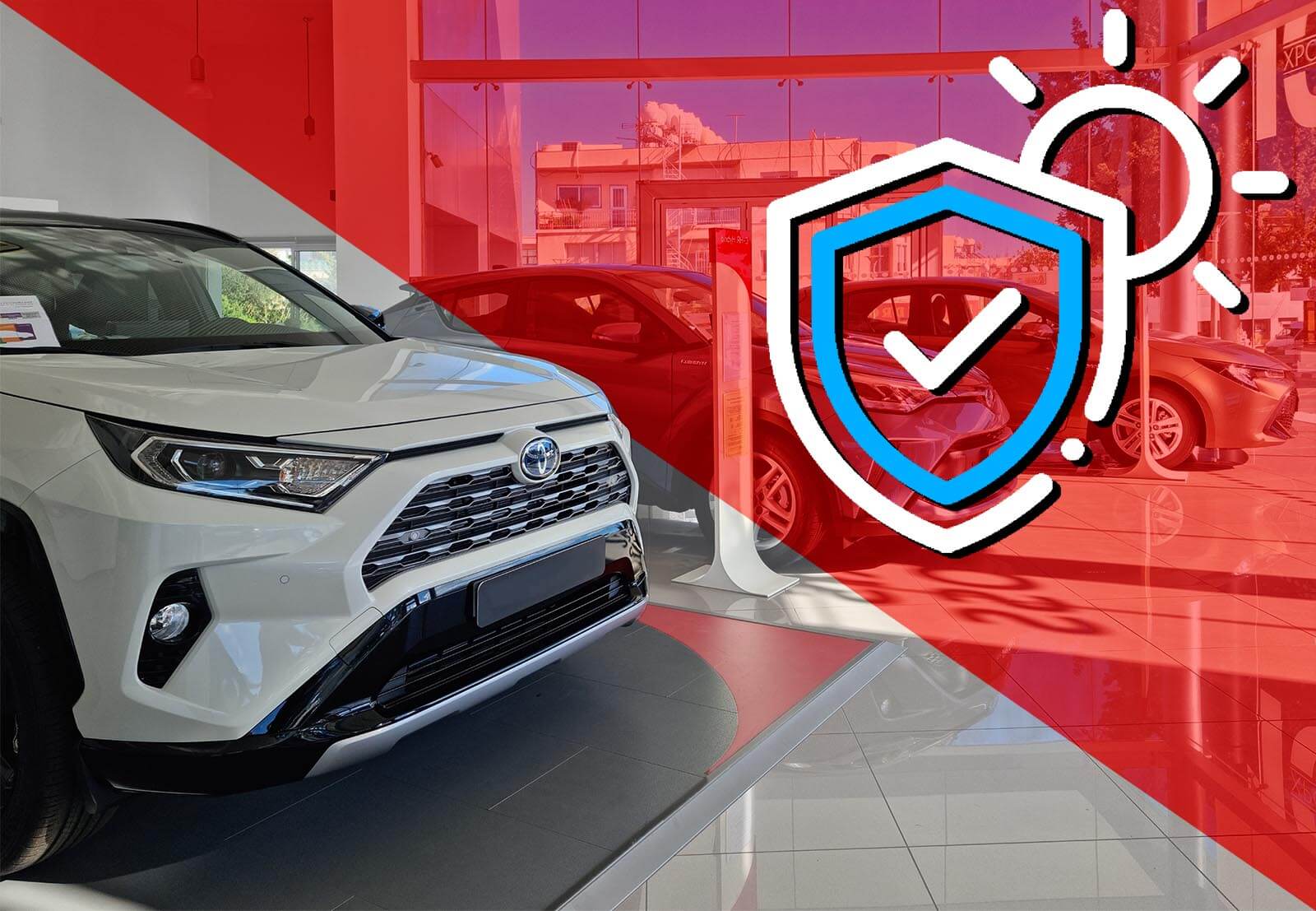 Toyota Cabin Awareness is a new technology being developed that could potentially save dozens of lives annually. It is designed to protect the occupants of a parked hot vehicle, by reminding the driver to check the backseat before exiting the car.

This is a problem caused by carelessness. As a result, Toyota is hoping to make a difference. The technology is still under R & D, but with Toyota behind it, it can be a revolutionary gadget for vehicle safety.

The following gives you some more info:

In short, this is a new tech under development by Toyota. What is does is, it alerts you if anyone’s left inside your car. In this way, it will be able to prevent any unfortunate incidents of occupants being left to die inside the vehicle.

The tech will utilize a 4D high-resolution imaging radar to identify all sorts of movements. It should be quite precise and accurate as it should be able to differentiate between what’s a living thing and what’s not.

This technology will do a lot of favors to bus services. This is because drivers tend to be careless while parking their buses after completing their route. They often forget to check if anyone’s left sleeping in the back.

There should be no doubts on the reliability of this setup since Toyota is making it. The company is known for their dependability, and there’s no shortage of genuine Toyota parts available. Find reliable supplier here: https://sts-global.com/toyota-parts

As far as putting in the testing hours is concerned, the Japanese automaker is using is Sienna MPV to do the job. This makes sense since the Sienna is a vehicle marketed for families. This problem usually occurs with negligent parents who leave their child/ren inside the car just to run a couple of errands.

For the testing phase, there are two types of this van being used. The first one is the standard Toyota Sienna that is offered on Toyota’s catalogue. The second one is something really special – the Toyota Sienna AutonoMaaS. This is good since public transportation really needs this feature.

Trapped in a vehicle

We all know that entering a vehicle that’s parked under the sun can be quite difficult in the summer, but it isn’t as arduous being stuck in one. All of the interior feels as if it’s on fire and even the atmosphere inside seems to be suffocating. It is why you should never leave someone inside a hot vehicle; no matter how long you’ll take.

How does one die in a hot car?

If you’re stuck in a car, you’re at risk of heatstroke as the cabin of a car can heat up quickly. The rays from the sun can be dangerous, especially if they pass through the car’s windows which focuses them onto the occupants.

The body can only sweat up to a certain point after which, it can no longer control its own temperature. When it is unable to do this, the temperature rises in a very rapid manner. Even if the affected doesn’t pass away, their organs can get damaged.

This is especially dangerous for kids and animals/pets who are unable to relocate to a cooler spot if they have been fastened to a car seat or with a seatbelt. Tinted windows can help though, but for how long?

How quickly does one die in a hot car?

If we’re talking about kids, you should know that they cannot even survive for 120 mins. Their bodies take up heat much faster than adults, and they can’t cool down as easily. Kids are also known to not endure much, unlike than their grown-up counterparts, who also have much better cooling systems for their bodies.

As far as pets are concerned, they’re especially vulnerable as their skins are covered by fur. Even opening a car window doesn’t help ease the burden on them due to the rapid rate of increase in the temp. In this regard, Ford are planning on introducing a system that can keep your pets at the right temperature, allowing you to leave them in the car.

How many heatstroke deaths happen annually?

Approximately 38 people in the US succumb to heatstroke annually. Many more die outside the USA from it. As a result of the gravity of these numbers, this is a significant problem that Toyota’s new tech is designed to address.