London is an iconic city. With stunning architecture, world famous landmarks, an enviable position in the global economy, and the glamour and mystique of the Royal family, London is one of those city’s that many aspire to live in. 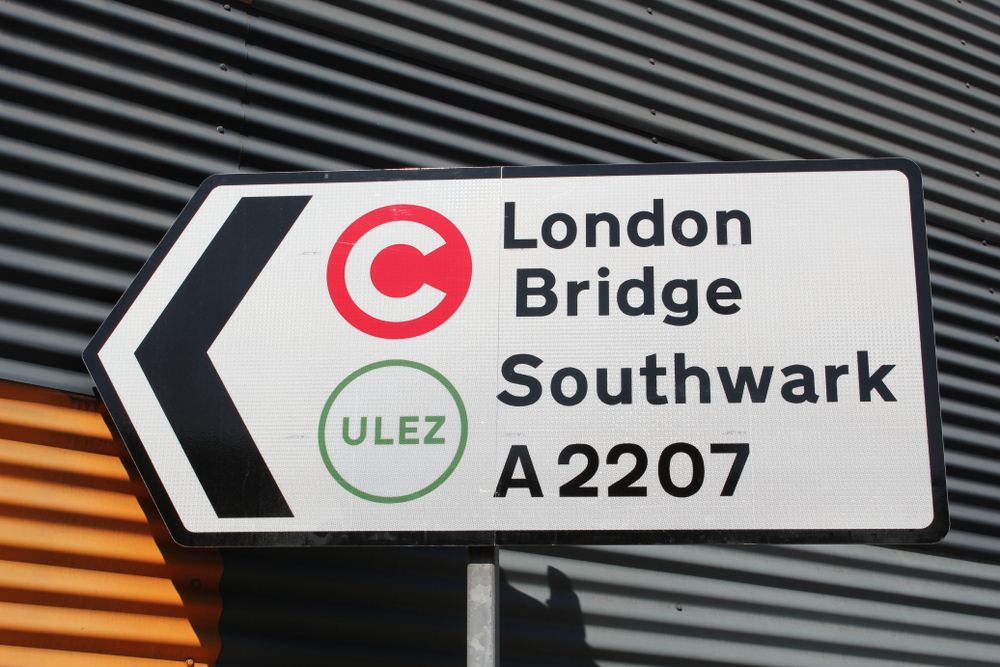 Indeed, speaking to many born and bred Londoners, there is no where else they would rather be. You can immediately recognise a true Londoner by their cockney accent and rhyming slang. For example:

“I was down the battlecruiser with my bricks and mortar having a bit of a bubble bath, when the trouble and strife came through the door in a real two and eight.  I gave her a Vera Lyn while she told me her Barney Rubble. Apparently, she had been quietly watching the custard and jelly with her Rosy Lee, when the Sweeney Todd crashed through the front door.”

“I was down the pub with my daughter have a bit of a laugh when my wife cane through the door in a real state. Apparently she had been quietly watching the telly with her cup of tea when the police crashed through the font door.”

If you struggled with the cockney, maybe best to stay away from the East End of London and find another neighbourhood that would suit you better. If you were to do a London tour of all the different areas of London you would pick up a different vibe in each neighbourhood. They are all uniquely different, with their own personalities nurtured and honed over the centuries and with the comings and goings of different cultures and communities.

London itself is not a reflection of the UK as a whole. Although uniquely British, it is also one of the most multicultural and diverse cities in the UK, and indeed in the world. One third of all Londoners are foreign born, and there are over 200 languages spoken within the city. So if you are struggling with the cockney rhyming slang, then you won’t be alone! 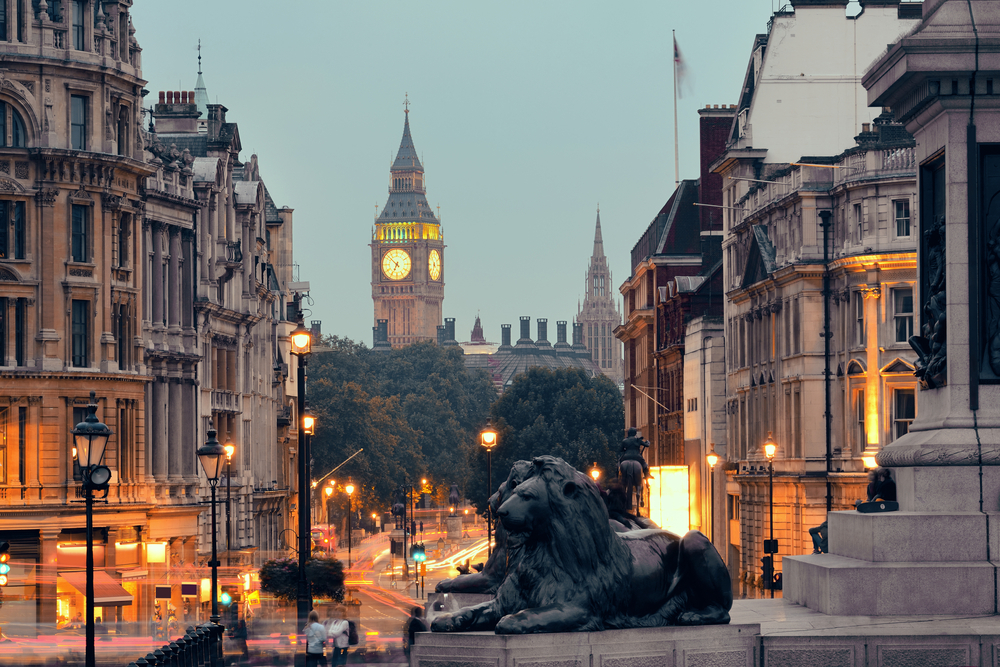 London as a region cover 600 square miles supporting a population of some nine million. Yet it also has one of the best transport networks. It is not advisable to keep your car in central London. IN a bid to reduce pollution and work towards more environmentally friendly, low carbon goals, the city has imposed a number of relatively draconian car control measures.

The London Ultra Low Emission Zone scheme (ULEZ) was introduced in discourage high polluting vehicles to enter the city without paying hefty penalties. Originally introduced in 2019 and covering the central area of London around the city of London and Westminster, the ULEZ boundaries were soon extended out to the area ringed by the North and South circular roads.

In 2023, this area is again being extended yet further to the area more or less ringed by the M25 motorway. This means that if you want to take your car anywhere within the expanse of Greater London within the M25 circle, you will need to pay a fee of (currently) £12.50 a day.

Finally, before you decide to make that move to London, check that the rents are within your price range. London is a notoriously expensive city to live in, and the average rent for a standard one bedroom apartment is currently £1934 per month, with two bedrooms going for £2700 per month. The further out of central London you go, the more affordable(ish) it is – but you start to lose that essential London feel.