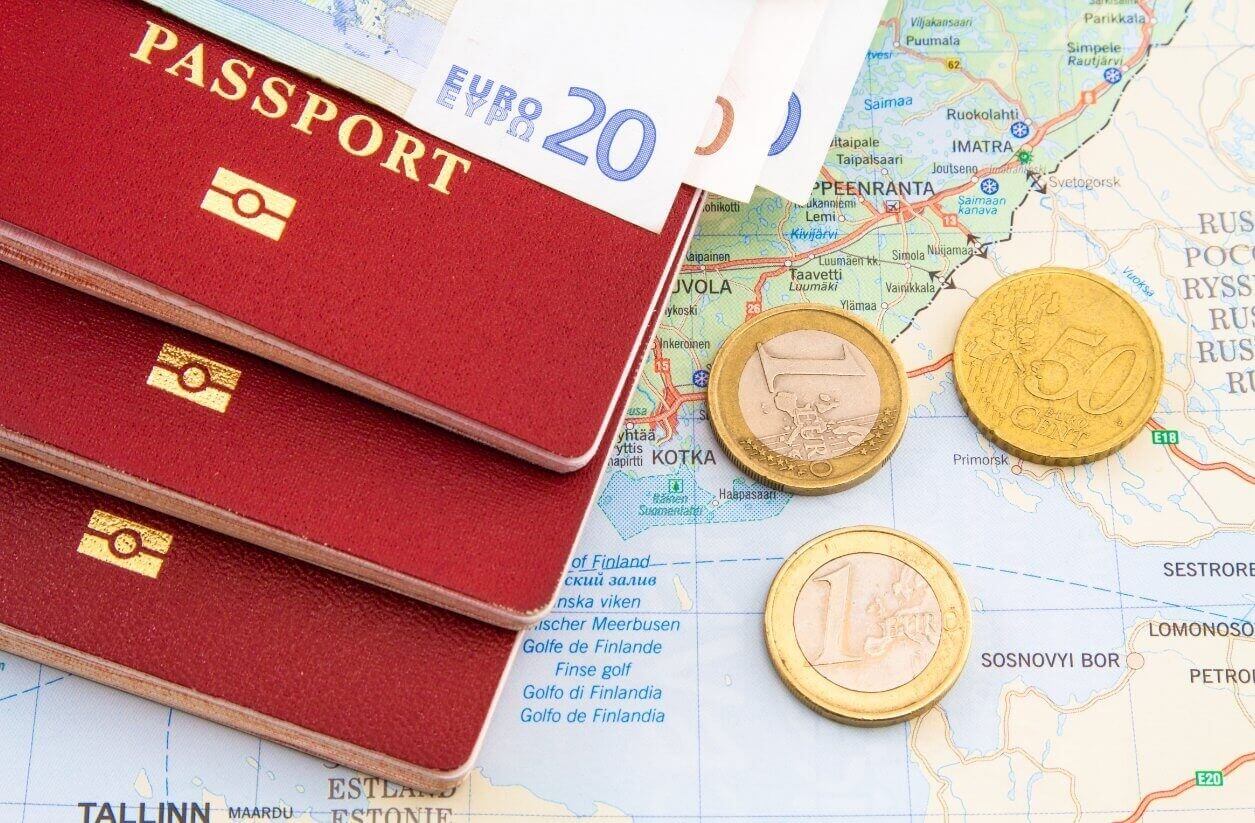 When it comes to attracting foreign investors to Europe, there are some countries that stand out above all others: Malta, Greece, Spain, and Portugal. All of these countries offer attractive tax incentives, which makes them very appealing to international investors.

While Portugal, Spain, and Greece have clearly chosen the Golden Visa route (residency permit format), Malta opted for the citizenship by investment path.

But what exactly sets these two routes for attracting foreign investments apart?

To make it easier to understand both types, we compare two options, with two concrete examples. And opted for Malta and Greece as they’ve been evolving differently in terms of these types of programs.

Malta and Greece are two Mediterranean countries located just off the coast of Italy and Turkey respectively. They are known for their beautiful beaches and warm climate, making them ideal locations for tourists. But also, for investors. And that has been the case for many years since the Maltese government started initially to offer residency permits, but more recently also citizenship to foreigners willing to invest in the country.

The Greek government followed suit in 2013, and today offers benefits through its new golden visa program.

The Malta Citizenship by Investment Program gives investors the opportunity to become Maltese citizens and acquire permanent residence status. And in European Union, it’s a unique feature combining both possibilities.

Investors can apply for the Malta citizenship by investment program (officially known as Malta Citizenship by Naturalization for Exceptional Services by Direct Investment process – CES), by three options:

Those interested must apply online and submit documents proving their identity and financial standing. After approval, applicants receive a permanent residence card with a 36-month validity. Within that period, there is already the option to apply for malta citizenship and naturalization.

As we’ve seen, within Europe, there are four countries that are competing for attracting foreign investors for their residence permit status. Portugal, Spain, Greece, and Malta.

How does a so-called Golden Visa program, like the greek one, compare to the more complex citizenship by investment solution offered by Malta?

Launched in 2013, the Greek Golden Visa program enables non-EU/EEA citizens and their families to become holders of permanent residence permits in Greece.

While it doesn’t offer a direct route to citizenship like in the Maltese program, it has some benefits that make it one of the leading programs in Europe, as for example:

Other perks like access to education and healthcare systems, or visa-free travel are also the main advantages, but those are similar to other European countries offering the same schemes.

Malta vs. Greece – Which Programs Are More Attractive for Investors?

Each individual investor, and their families, have different needs. And that’s why European governments that have these types of programs have been choosing different characteristics and possibilities when it comes to attracting foreign investments.

While a direct route to citizenship might be ideal for a non-EU foreign investor looking to have a second passport, for some investors the amount needed to apply for that path isn’t achievable.

That’s why golden visa programs like the greek one, might be more suitable for acquiring first a residency status, and eventually a citizenship status (even though that might take longer).

Ideally, one would contact specialized immigration firms that can help and know the little details among the different programs, and which is most suitable to a certain type of investor and family.

One thing seems clear. The popularity of these programs in Europe is on the rise, and even though there are always some concerns in terms of tax evasion and not so clearer residency and citizenship status, they seem to be a good alternative for many people who want to invest abroad.