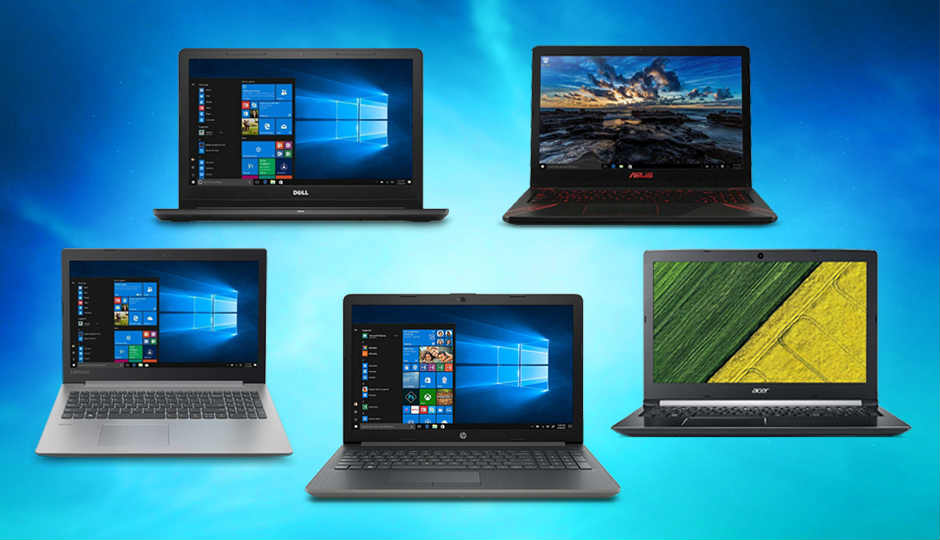 Selecting the right piece of equipment has never been as difficult as it is today. The simple cause of this dilemma is the existence of so many options, user types, and use case scenarios. When it comes to selecting a laptop, the task can appear simple at first but instantly becomes complicated once you start looking into the available choices.

We have been spoiled due to the portability aspect of our devices and rightfully so. Technology has continued to evolve resulting in smaller and more compact devices that are power efficient. Where once a 6-cell battery was able to provide a backup time of about 2 hours, now a runtime of 4 hours is possible with the use of a 3-cell battery.

Types of Laptops Available in the Market

Modern consumers have been spoiled due to rapid technological advancements and such is the case of how we digest video entertainment. We rely on a high-speed internet connection as acquired from HughesNet internet plans to stream shows on Netflix or other streaming platforms to fulfill our daily dose of entertainment. Cell phones and tablets are the preferred methods of digesting this new form of content but at times, we simply require a larger screen to get the job done.

For those who require laptops for general use such as streaming content, word processing, E-mail, and general internet usage then a Chromebook or a Netbook is the way to go. These devices rely on the internet to assist in completing your task and do not have an operating system. One could theoretically install an operating system if the need arises, however the storage option on these devices is also limited thus it makes sense to keep things as light as possible. Due to the absence of an operating system and low-tier power-friendly processors, battery life and cost are impressive with most devices ranging anywhere from $200 to $300. Please do note that the upgrade path on these devices is limited in terms of hardware, which means that you will not be able to add additional hardware components to the device later.

The next step up after a Netbook or Chromebook would be an entry-level laptop, which costs anywhere from $250 to $500. The processors are entry-level and can be found in two different flavors, Intel I series or AMD Ryzen. The storage option on these laptops allows for low capacity and highly efficient solid-state drives. Some cheaper models use slower mechanical hard drives. The same goes for the RAM, which can be upgraded based on manufacturer specifications pending upgradeability.

Two major reasons for selecting an entry-level laptop are that they can run multiple applications at the same time such as streaming video and running a word processor in addition to playing music and possibly encoding a video file in the background. Secondly, they have additional storage options to store files, which makes them far more superior to Chromebooks or Netbooks. The processors are more efficient in terms of productivity, but they take a toll on battery life. As a result, these devices are equipped with far superior batteries when compared to internet-only devices.

Apart from the build quality of these laptops, they usually have multiple storage options that allow you to use a solid-state drive in addition to a mechanical hard drive so that you can store additional data as well. At times, an entry-level graphics card is built into the laptop to allow for light gaming and rendering of photos and videos after they have been captured to meet the user’s requirements. Mainstream laptops are available in the range of $400 to $700.

Gaming laptops are similar to mainstream laptops, but differ in one major area, the power of the video or graphics card. Games count as processor-intensive applications and require a dedicated chip called the GPU or Graphics Processing Unit. This significantly drives up the price of gaming laptops. The build quality is premium and these devices require superior ventilation due to the added heat generated by the dedicated graphics card.

The displays on these laptops have high refresh rates and low input lag or color accuracy. The sad fact is that displays are not capable of meeting all the requirements put forth by gamers and you have to choose one over the other. The battery and power supply provided with these laptops are beefier than all other laptops since the power draw is greater. This results in a device weighing above 5 lbs. The cost of gaming laptops can range anywhere from $800 to $2200 and above based on specifications and graphics card configurations.

Having a clear idea about your productivity needs can help you find the perfect laptop. Make sure you explore major brands and figure out what specs meet your needs. Keep in mind that most modern devices are designed to fit a specific set of needs and fall into different price points. Rather than going for the most expensive or low-priced option, find a balance between the specs you need and the specs you desire. As always knowing your options will help you make an informed choice. Do your research before making a final selection.