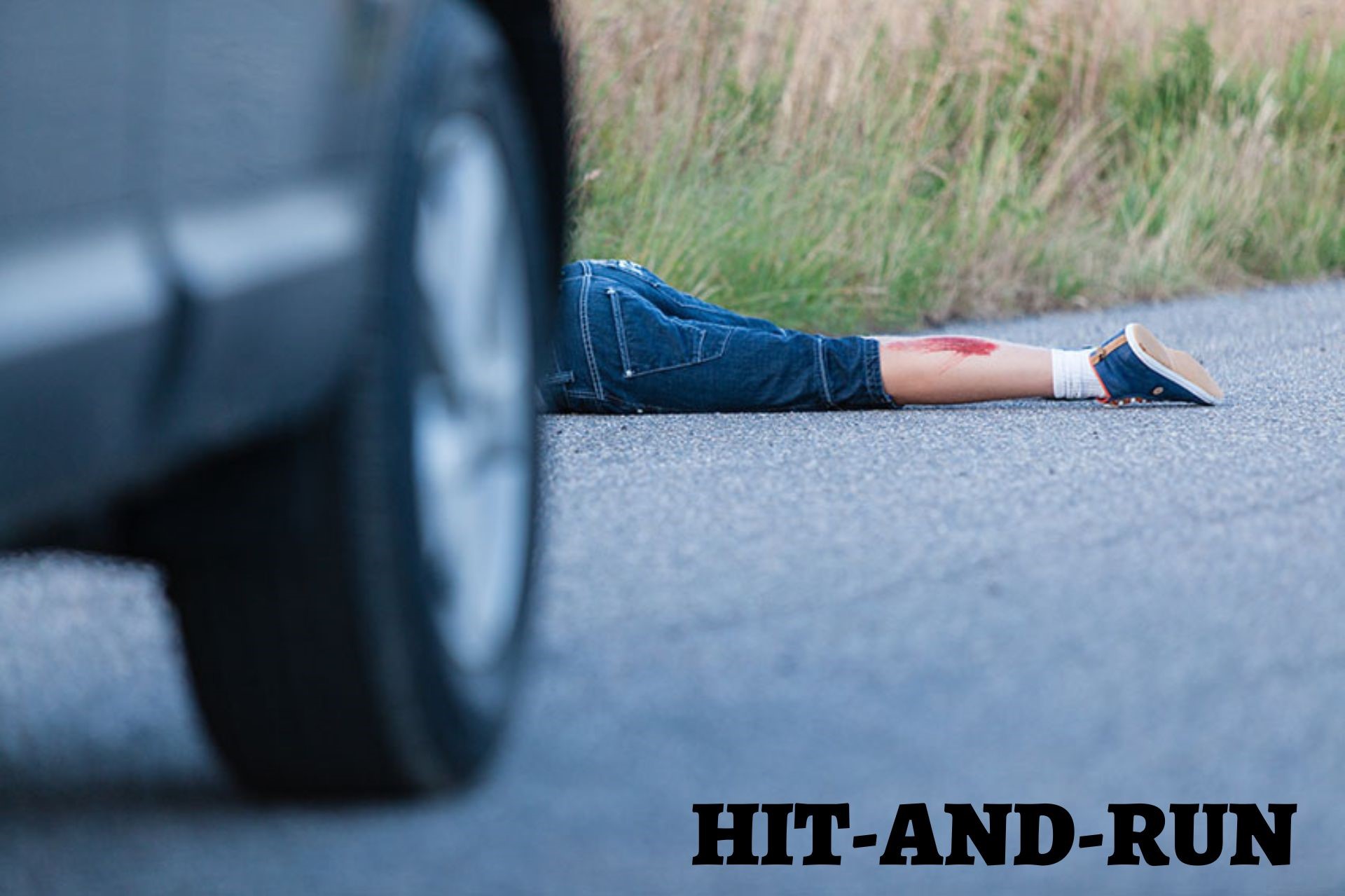 Leaving the site of an accident where a driver was implicated without calling the police is known as a hit-and-run, and it can happen for various reasons, from an emotional reaction to an attempt to avoid unpleasant repercussions.

People from all walks of life, including the working class, the wealthy, students, the elderly, stay-at-home moms, physicians, bankers, and criminals, can be hit-and-run drivers. People often act this way while they are conscious of their actions. The only thing you can do after such an accident is to get help from a hit-and-run accident lawyer to claim compensation. They can help you in the claim process.

Here are the reasons why a driver might flee an accident scene.

Lack of a current and proper driver’s license

Every state has laws against driving without a license. However, most distinguish between driving a motor vehicle without a valid driver’s license or lacking proof of a valid license (for example, if a driver fails to carry a license).

Depending on the state, driving without a license is a traffic infraction. Common penalties for this violation range from 25 dollars to 200 dollars; in some areas, the driver may receive demerit points.

A driver may flee an accident scene to avoid penalties for this traffic violation.

Lack of an insurance coverage

The minimum penalties for driving without auto insurance vary by state but are often between $100 and $1,500 if caught. Without proof of auto insurance, your license may be suspended in several states.

This enforcement of the law may influence a driver to flee from an accident to avoid having to pay the fine or risk getting imprisoned.

Influence of drugs or alcohol

Suppose a driver has taken an illegal drug like cocaine, opium, meth, or marijuana or a legal drug like Valium or alcohol. In that case, the drug may have affected their capacity to drive safely. This intoxication will likely lead to an accident.

A driver in this intoxicated state may decide to flee for fear of paying a fine or spending the night in jail. Such accidents mostly lead to a permanent record for a driver, which may encourage escaping to avoid repercussions.

An active warrant for their imprisonment

Criminals on the run from law enforcement will likely not stop when they cause an accident. They will likely flee from the scene to avoid imprisonment and additional charges.

Some drivers may flee because of emotional influence. They may not believe that they are the ones in the wrong and decide to flee to avoid the situation altogether.

A driver who flees an accident scene may do so due to ignorance or arrogance. They either don’t understand the magnitude of the situation, or they do, but they still decide to escape.

While there may be valid reasons for this behavior, many people’s reluctance to stop stems from a desire to avoid repercussions such as imprisonment and jail fines.

It is complex finding the at-fault driver in a hit-and-run accident or collecting compensation from insurance firms in business to make a profit.

The only way to ensure you are fully compensated for your injuries is to get help from a hit-and-run accident lawyer who can help you get the compensation you deserve or defend you in case you are the driver at fault.