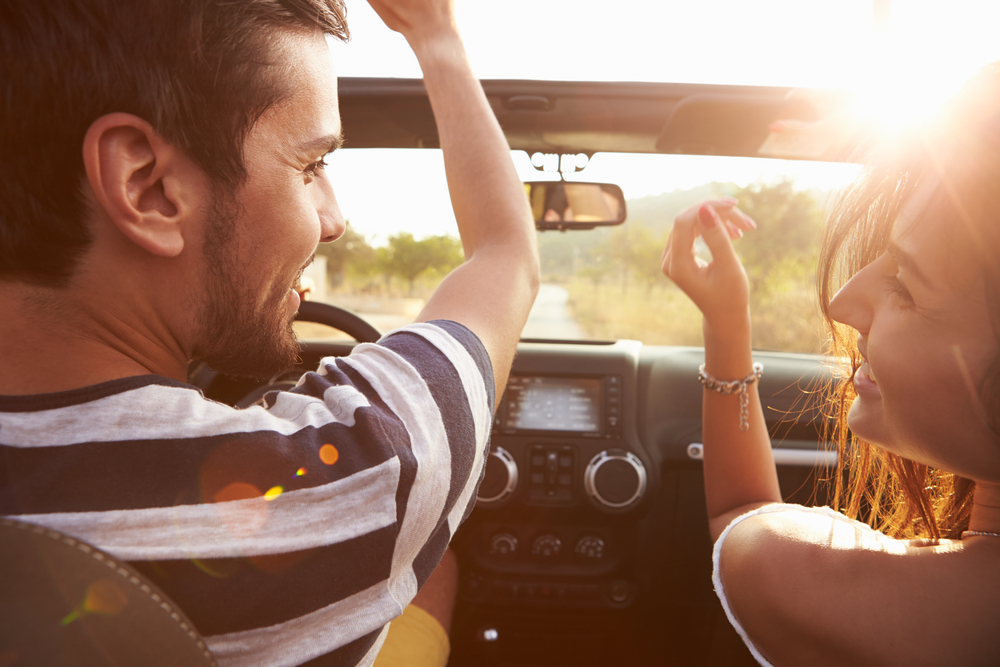 Because of how much driving is part of our daily lives, we often don’t think about all the risks that come with it.

Cars get safer every year, but still, in 2021, around 42,915 people died in car accidents. That was a 10.5% increase from the prior year, and in 2020, around 4.8 million people were seriously injured in vehicle collisions. The number of pedestrian fatalities in 2021 went up by 13% in the past year.

In 23% of deaths in passenger vehicles, occupants were ejected, and in 2020, there were 2,564 fatalities from hit-and-run crashes. Every state but six reported an increase in traffic deaths between 2020 and 2021. For people between the ages of 1-2, traffic accidents are a leading cause of death in Americans. Teen drivers are the most vulnerable population because of their inexperience and sometimes their inattention as well.

For every year between 1975-2020, there were two male deaths from collisions for every one female crash death. Men tend to drive more miles than women, and they’re also more likely to engage in risky behaviors such as speeding or not wearing seatbelts.

Teenage drivers who are between 16 and 19 are more likely than any other age group to be in an accident. Even though teens make up only around 5% of licensed drivers, in 2020, they accounted for 8.5% of deadly crashes.

The crash rate decreases as people age until they are around 75. At that point, the crash rate starts going up again.

There are situations where you might not be able to avoid an accident. It might not be your fault at all. Then, there are other times when you might be engaging in seriously dangerous behavior without even realizing it.

The following are six of the most dangerous things people do when they’re behind the wheel.

Speeding is incredibly dangerous. If you speed, it’s putting your life in danger and the lives of the people around you. According to data from the National Highway Traffic Safety Administration, speeding is a primary cause of motor vehicle deaths and has been for over two decades.

Speed limits are set because they are the max speed people should drive in a given area. These limits are meant to be followed when the weather is good, and conditions are favorable. If the weather is bad or there’s low visibility, there might be times when it’s better to go under the speed limit.

Speeding is an especially dangerous driving behavior because it lowers the amount of time you have to stop or react to a hazard. It makes it more likely you’ll lose control of your vehicle, and if there is an accident, the injuries are likely to be more severe. Speeding can also reduce how effective certain safety features are.

When people in a given area are driving at a similar speed to one another, there’s more predictability, so it’s safer.

2. Driving Under the Influence

Most people understand that drinking and driving cause accidents. What they don’t understand is that you don’t have to be drunk to be at a much greater risk of being in an accident. Even a small amount of alcohol can impair your reaction time and your ability to drive safely.

Prescription drugs and other substances can also impact your driving ability.

You might think of just texting or using your smartphone as distracted driving. In reality, anything taking your full attention away from driving is dangerous and possibly life-threatening. NHTSA estimates there are around 660,000 distracted drivers on the road at any given time.

Eating, drinking, talking, and even zoning out are things that lead to distracted driving. You might be dealing with your kids in the backseat, or you could be thinking so much about the workday ahead of you during your commute that you’re not actively thinking about driving.

Eating is worth talking about more specifically here because it’s a common and seemingly harmless behavior that also is one of the most dangerous things you can do when you drive.

When you’re eating and driving, your reaction speed goes down by as much as 44%. Even just sipping a drink can lower your reaction time by 22%.

There are different types of reckless driving that you may think are somewhat harmless, when in reality, they’re probably the most dangerous things you do in your daily life.

Swerving and weaving in and out of traffic are examples of reckless driving.

Other examples include driving slowly in the left lane if you’re on the freeway, suddenly braking and accelerating, passing on the right, and tailgating can also be considered reckless driving.

Even if you don’t actually fall asleep, driving when you’re feeling tired or drowsy can be as dangerous as drinking or using drugs before you get behind the wheel. According to research, sleep deprivation contributes to a level of mental impairment that’s similar to being drunk. If you had 24 hours of sleep deprivation, that would be roughly the same as having a blood alcohol content (BAC) of 0.10%.

When you’re impaired because of drowsiness, you’re paying less attention to what’s going on around you, and you’re more distracted. Your reaction time is slowed, so it’s more difficult to avoid roadway hazards.

Not having enough sleep or being drowsy is also associated with poorer decision-making, potentially leading you to take more risks behind the wheel.

Driving while tired can affect anyone, but there are certain groups who are at a higher risk for crashes related to this condition. People who drive for their jobs, such as long-haul truckers, are at greater risk, as are people who work irregular or night shifts. People with sleep disorders and teens who don’t get enough sleep and have less driving experience may be more at risk for collisions because of their drowsiness.

6. Not Wearing Your Seatbelt

Finally, if you aren’t wearing a seatbelt, it can become a life-threatening situation. When you use your seatbelt, it reduces the risk of being hurt or dying in an accident by nearly 50%.